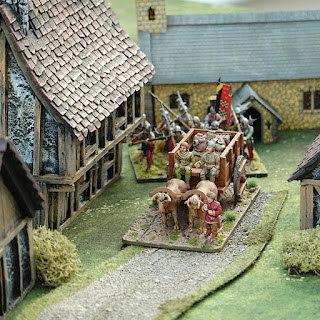 The hamlet of Piggy Longton 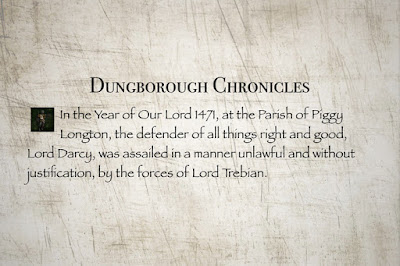 A background description of this battle was given in the previous post (link in the Resource Section below), but essentially, it is early 1471 and the Lancastrian Lord Darcy has just collected taxes from his estates, which are ultimately destined to be transferred to the War Chest of King Henry VI.

Neighbouring Lord Trebian, of Yorkist persuasion, is determined that this should not happen and intends to intercept the taxes for the Yorkist cause. His forces are advancing towards the Parish of Piggy Longton.

The rest of this post gives way to a scenario description and AAR, played out using the Never Mind The Billhooks rules.

Email ThisBlogThis!Share to TwitterShare to FacebookShare to Pinterest
Labels: 1/72nd and 28mm Project, Anniversary battles, Wars of the Roses

introductory video to the set-up for ‘Save the Taxes’ 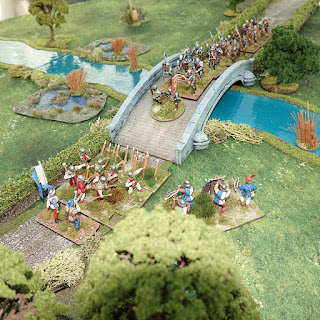 Yorkist, Lord Trebian is about to launch his assault on the Parish of Piggy Longton. The local taxes  are being evacuated to safety from the treasury at the Merchant’s House.

Will the Lancastrians get their money to Lord Darcy’s manor before the Yorkists reach the hamlet?

This is just a fun 90 second video showing the initial dispositions of the armies, I should get the game played and blogged over the next few days. 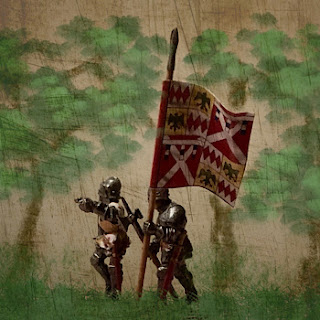 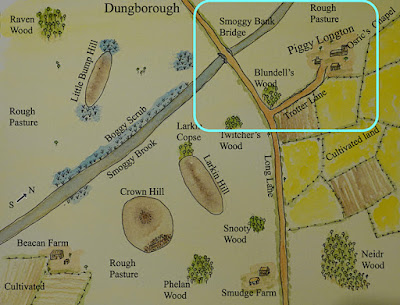 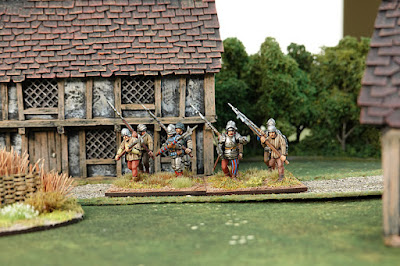 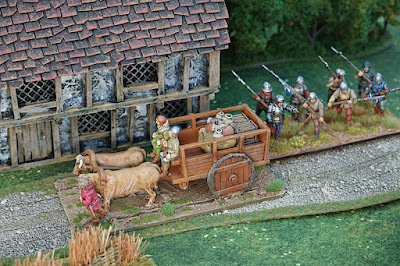 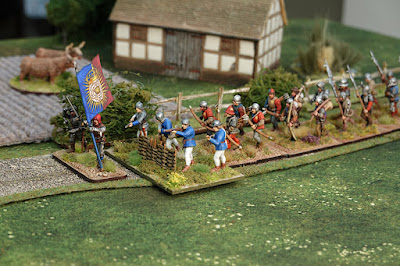